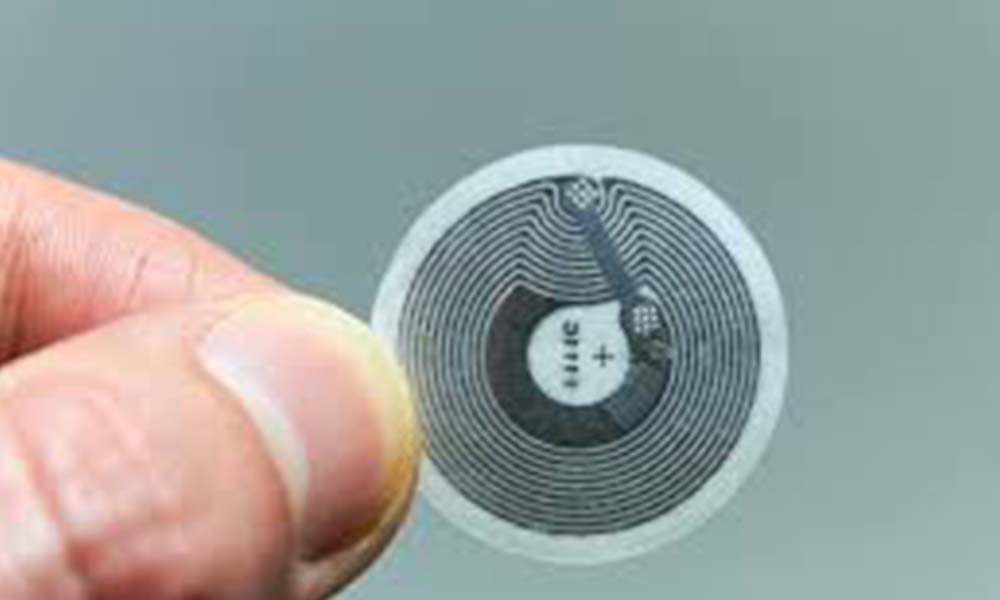 NFC chipset
The size of NFC chip-set in comparison 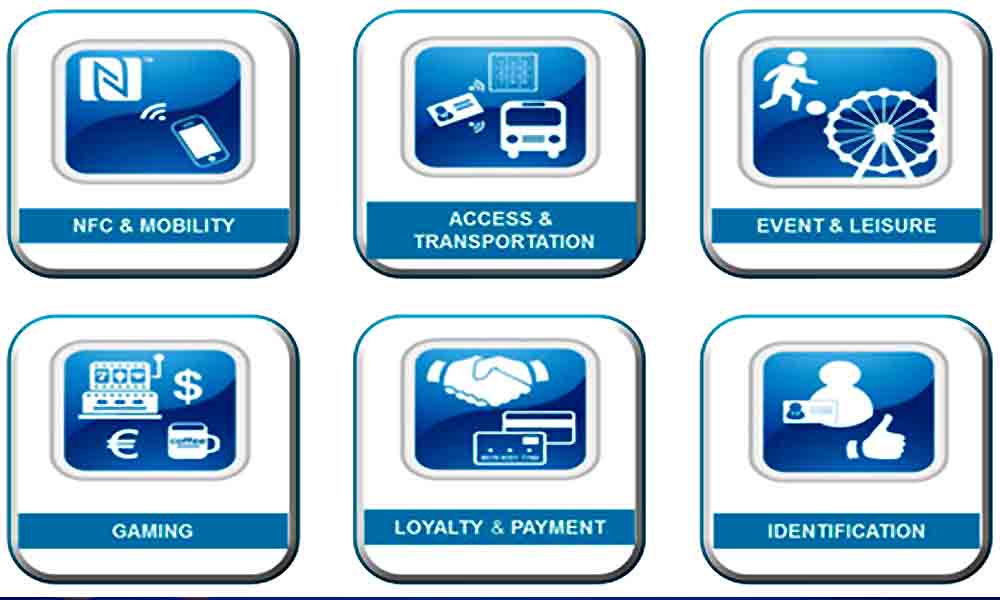 Applications of NFC
How and where we can apply NFC solutions 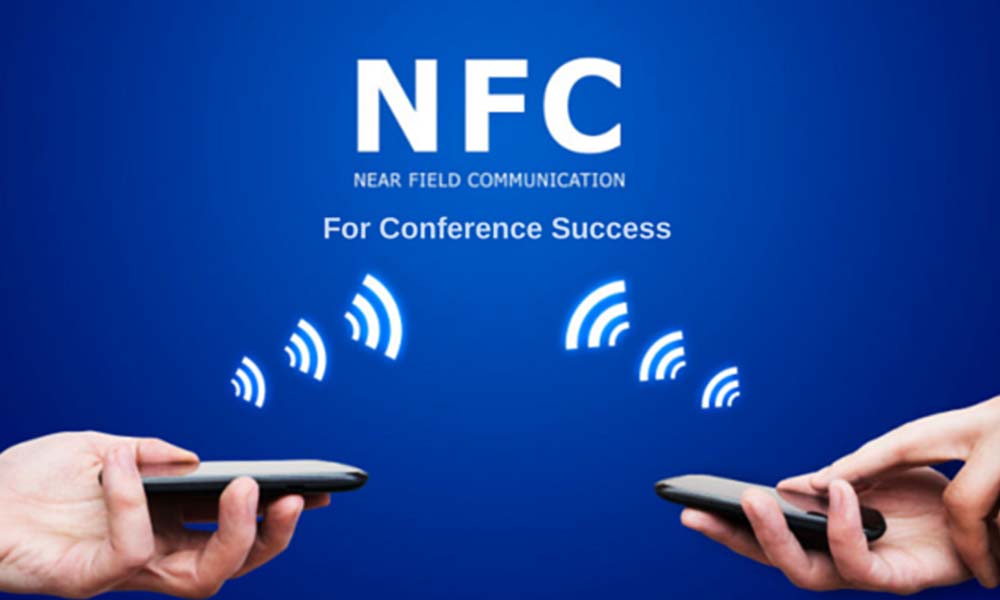 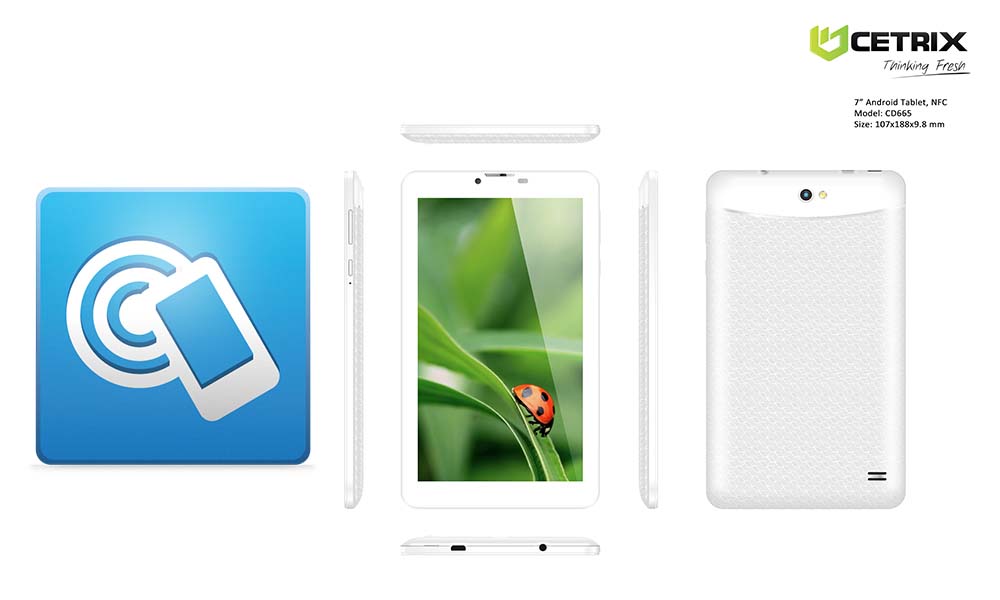 NFC: One Stop Cetrix Solution for all Businesses

NFC stands for Near Field Communications and has been available to us for a very long time. However, the practical applications to the same has not been as high as it should have been primarily because of low technological awareness and skepticism For those who are yet to know what NFC represents, imagine a world where you no longer need to use your credit cards while purchasing a movie ticket or even use a card for tickets on the train. Instead, you use your NFC enabled mobile device which will act as an integrated all-in-one device for your payment needs.

NFC is nothing unrealistic, although it may seem so at times. After all, a one in all solution for a tag which runs independently without any power source and does not need any maintenance might be stuff of the future, but it has arrived. The concept behind NFC is fairly simple, really. It is a short range low power alternative version of the Radio-frequency Identification (RFID) which can be strapped on almost anywhere. Since it is a short range technology, it means that your mobile device has to be fairly near the tag (about a few centimeters) for it to work. And because it can work with almost negligible power, it does not drain the battery as fast as most other technologies which work on the same principle (like Bluetooth). However, the thing that needs to be understood about NFC is that your mobile device has to support the technology. At present, barring the higher end models, most of the smartphones do not have NFC built into them. The Cetrix solution to this problem is a custom designed phone and tablet that exactly meet your specifications. Why should only the high end phones and tablets have all the benefits?

The most common form of application that NFC has seen is in the payments department, the allure and scope here is indeed very big, especially since our smartphones and tablets are highly personal devices that we have on us at all times. However, the actual application of NFC is virtually limited by only our imagination. Consider a scenario where you have sticker on your bed side table which is programmed with a tiny NFC chip. Whenever you go to sleep, you put your phone on the table which detects the chip and puts the phone into silent or aeroplane mode. Going to a foreign city? You can download local maps from NFC enabled locations at various parts of the city. For a more personalized application, can even program your phone to unlock your door by just being near enough to it. All this becomes especially lucrative since you would need minimum amount of programming competency to actually make a NFC chip do your bidding.

While NFC might seem like an all-in-one solution to almost, the one flaw that it has is that it still requires a device which supports NFC. And that is why we at Cetrix have been working in this field for years to develop products which offer specialized devices to meet almost all niches of applications. From 5 inch HD smartphones to 7” and 9.7” tablets powered by quad-core and octa-core processors supporting NFC to lower end phones and even rugged tablets, we have ensured that no matter your requirements, you always have an option to get what you need. We believe that the Cetrix solution for NFC devices will finally enable the technology to reach all parts of business, no matter the size.
If you can dream it, you can achieve it.